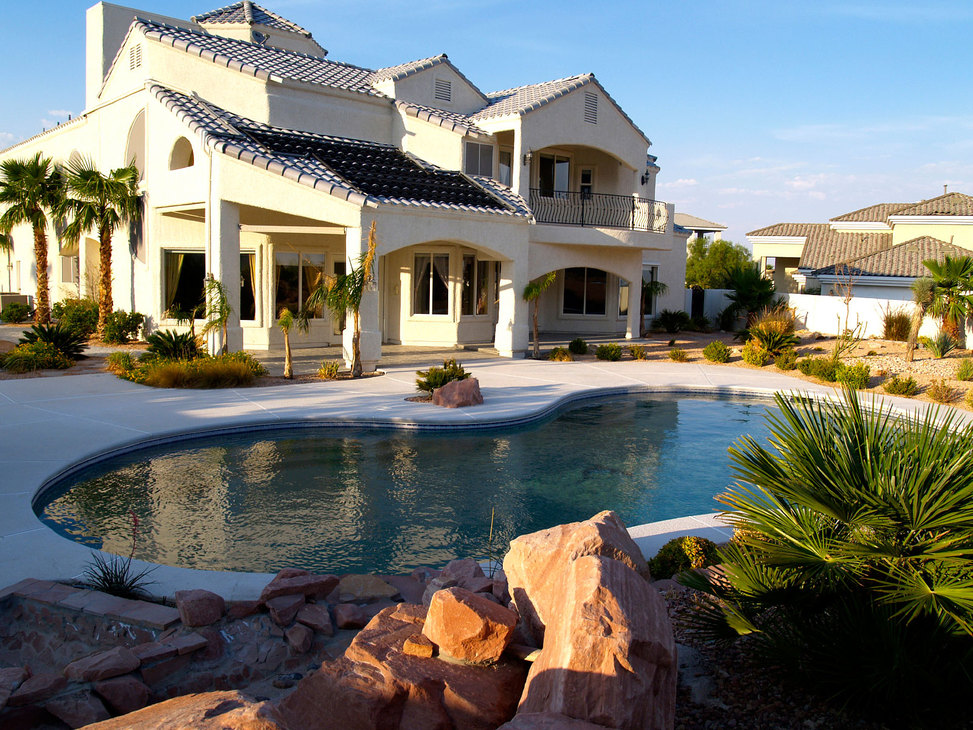 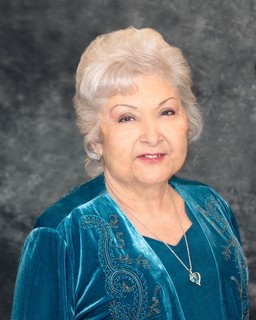 Home » Dining and Retail Adventures Await You » Dining Off the Strip

Dining Off the Strip 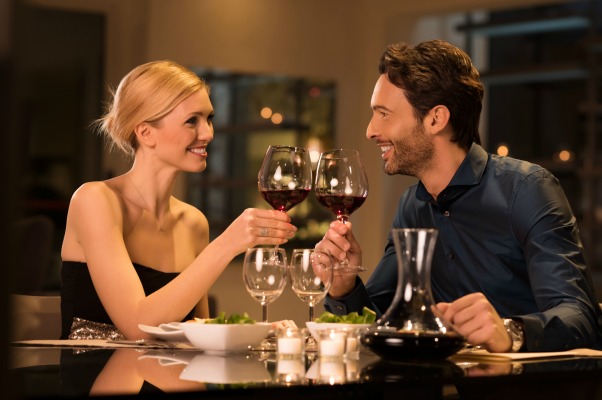 Now that you know what restaurants to visit while exploring the city, you’ll want to know where the locals go. It’s important to remember that as a resident, you’ll have access to exceptional dining facilities that are often passed up by the average tourist in favor of the glitz and glam of the average touristy spots. More notably, off-strip restaurants offer a great store of untapped dining resources, including more ethnic and exotic cuisines. Here’s a look at some of the great choices you’ll surely fall in love with.

For a variety of different ethnic flavors all in one place, Paymon’s offers the best selections of Greek, Italian, Middle Eastern, Persian and Indian cuisines. It is independently owned, making the menu affordable and family-friendly.

Having access to a quick and casual deli is always a must and Las Vegas has many. Jason’s is the local’s choice when it comes to gourmet sandwiches and salads. with several locations throughout the city, you’ll never be more than a short drive away from a great tasting meal.

Lovers of authentic Thai food in the Las Vegas area all swarm to Komol! Over 40 years of family recipes contribute to one of the city’s tastiest menus. Komol also offers an impressive number of vegetarian-friendly choices, too. The desserts are out of this world and surprisingly health-conscious.

As the first Japanese restaurant in Las Vegas, Osaka has blossomed into one of the city’s most loved dining venues. Hibachi tables lend authenticity to the surroundings, but the amazing food and carefree atmosphere are all you will notice. Osaka also carries the largest selection of fresh fish in the city.

Table 34 is new American cuisine tucked away from the hustle and bustle of inner city. Operated by a local restaurant industry star, Table 34 provides a continually changing menu according to the seasons and offers a wine selection that rivals finer dining establishment in the city. Its signature pizzas are big favorites with the locals.

One of the most unique tasting experiences in Las Vegas can be found here. Blending Asian and European traditions into amazing one-of-a-kind appetizers and entrees has made Roy’s immensely popular with locals seeking high-end faire without the frills. Traditional sushi and seafood are also available.

What's My Home Worth?

Want to know how much your home is worth? Get an expert value analysis including comparable sales & local market trends.

Get your home's value »

Free downloadable guides to the Las Vegas area including Relocation, Cashflow Calculator and an Investor Powerpoint.